FREE: How to Draw Santa

Learn how to draw Santa in this quick and easy drawing lesson.

It wouldn’t be a Christmas celebration without Santa Claus! In this short drawing lesson we learn the basics of drawing Santa’s head which can be used for all sorts of Christmas creations. 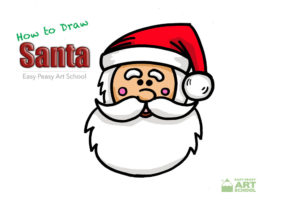 How to Draw Santa by Easy Peasy Art School

What do you like about your artwork? What would you do differently next time? 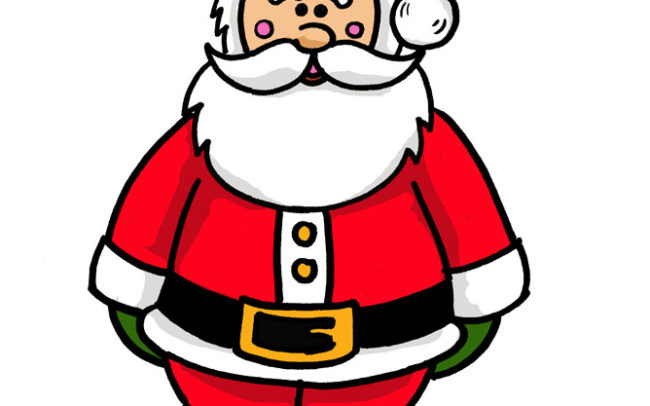 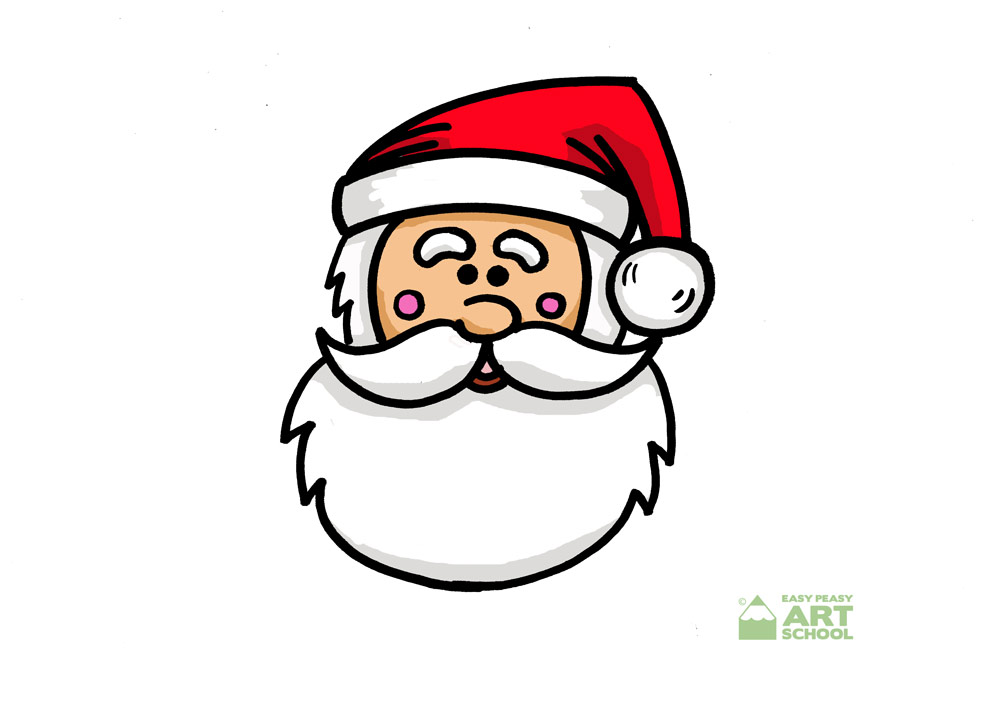 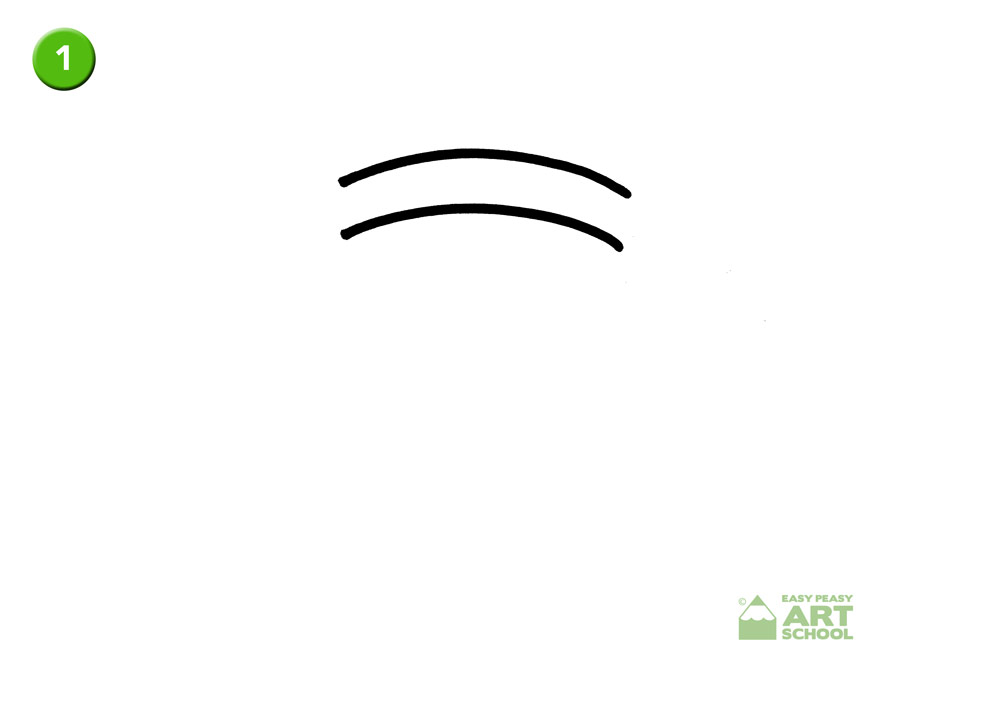 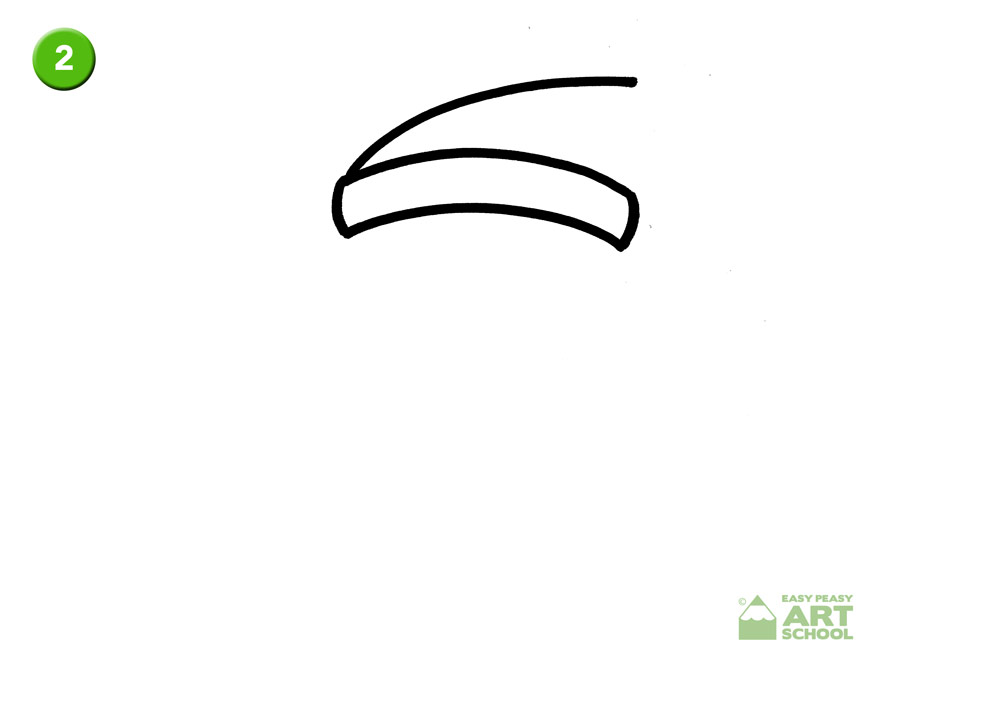 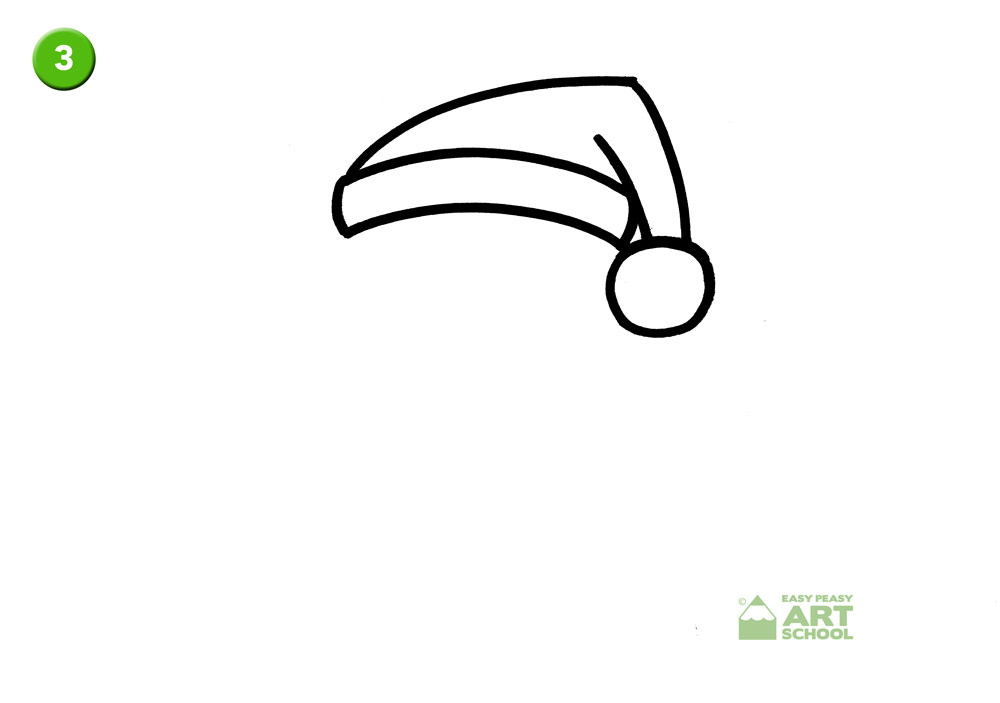 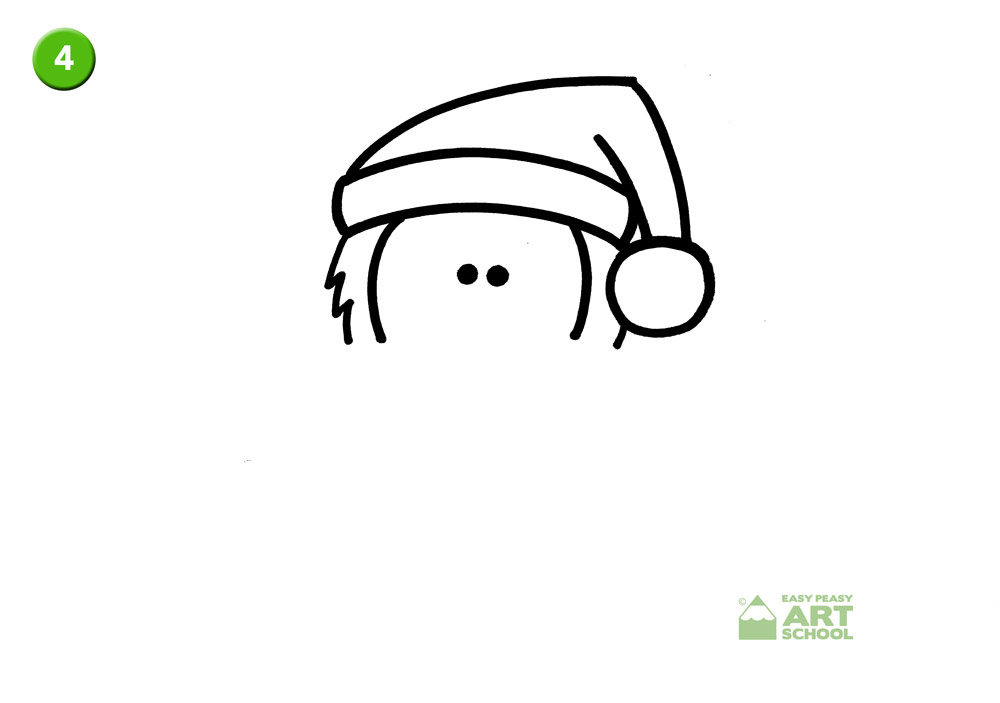 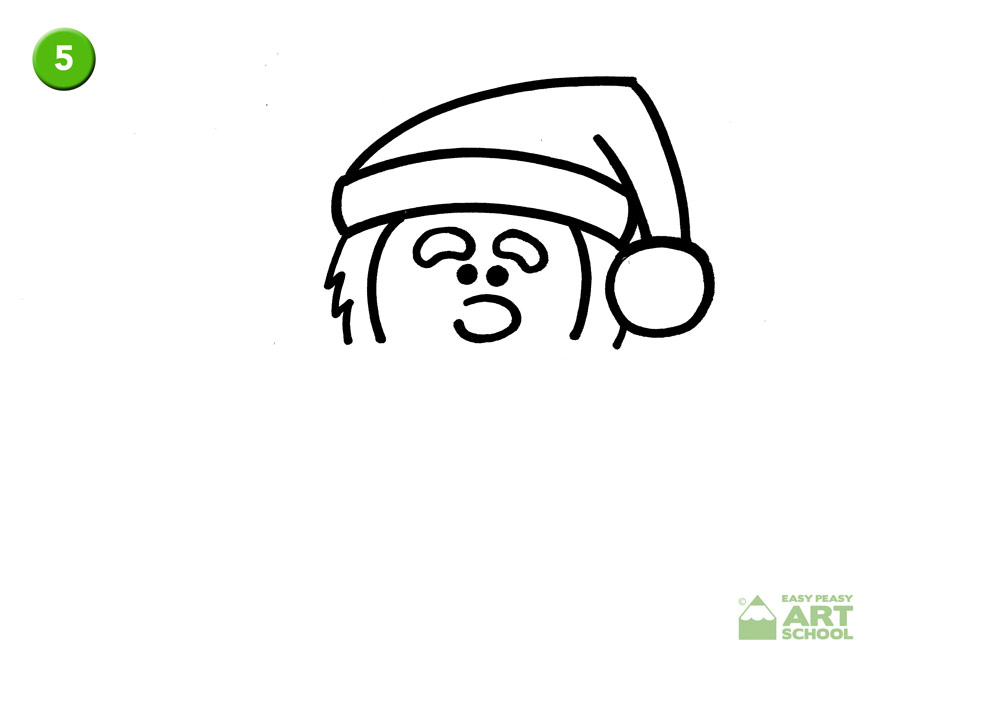 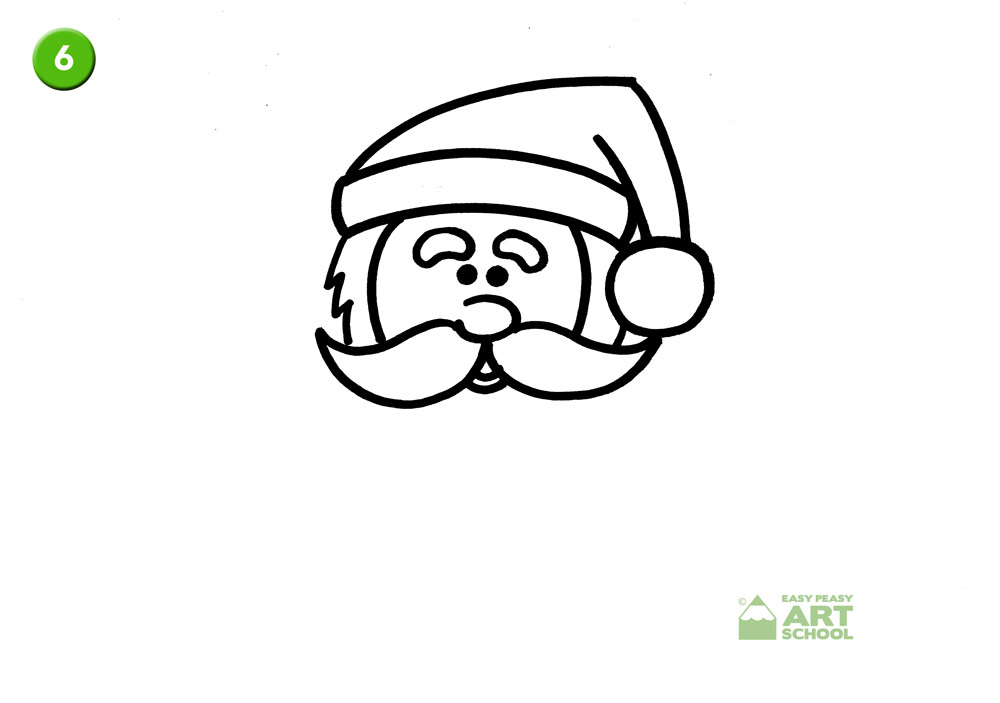 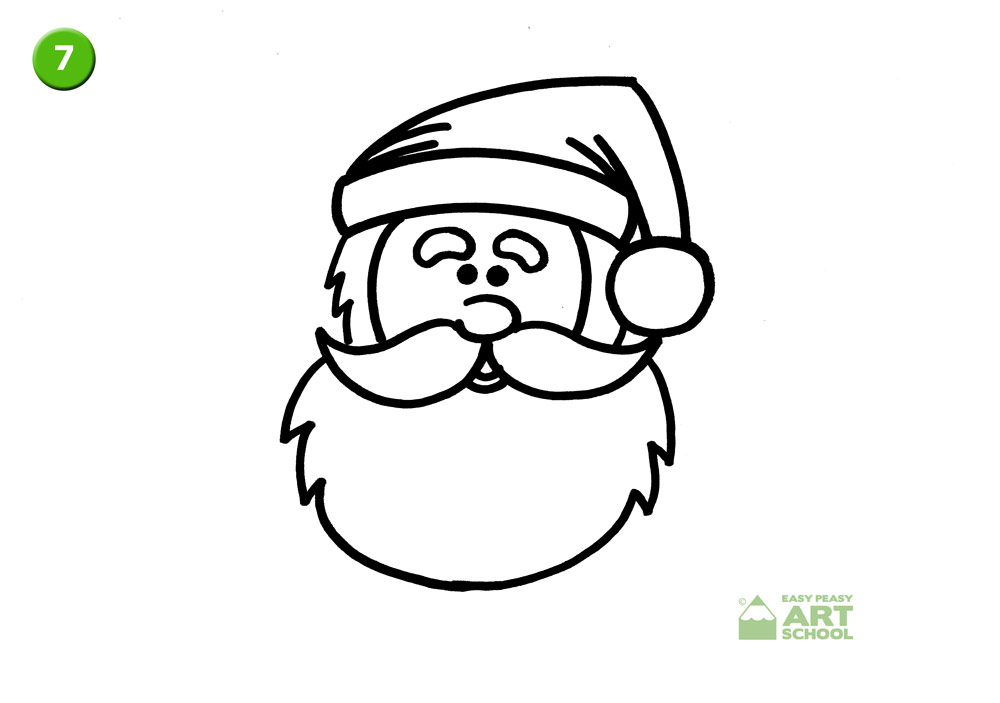 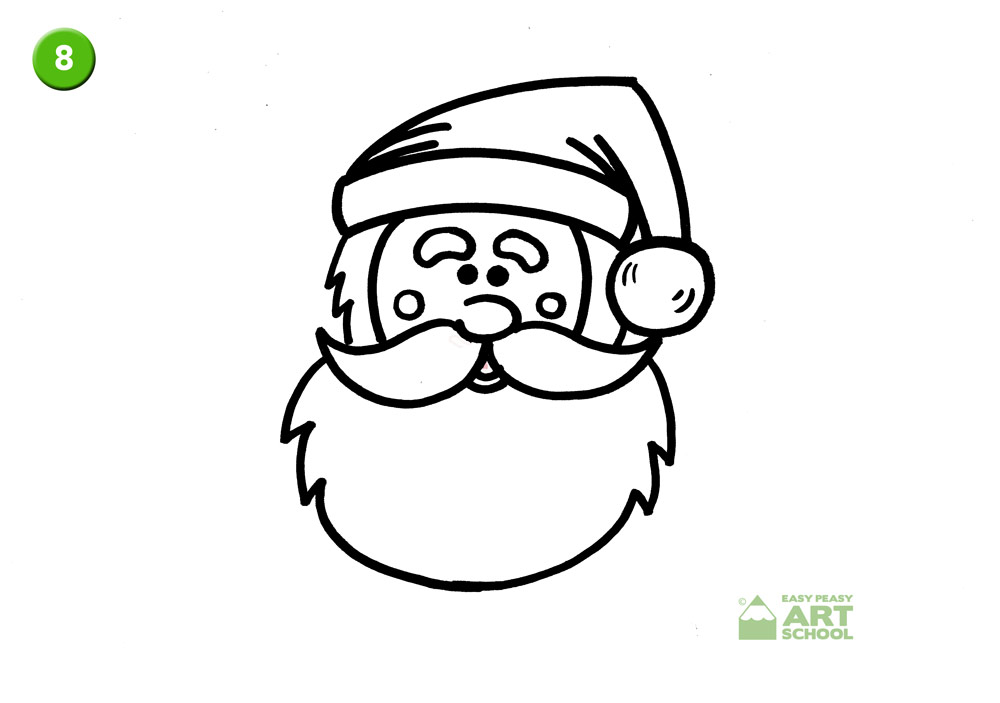 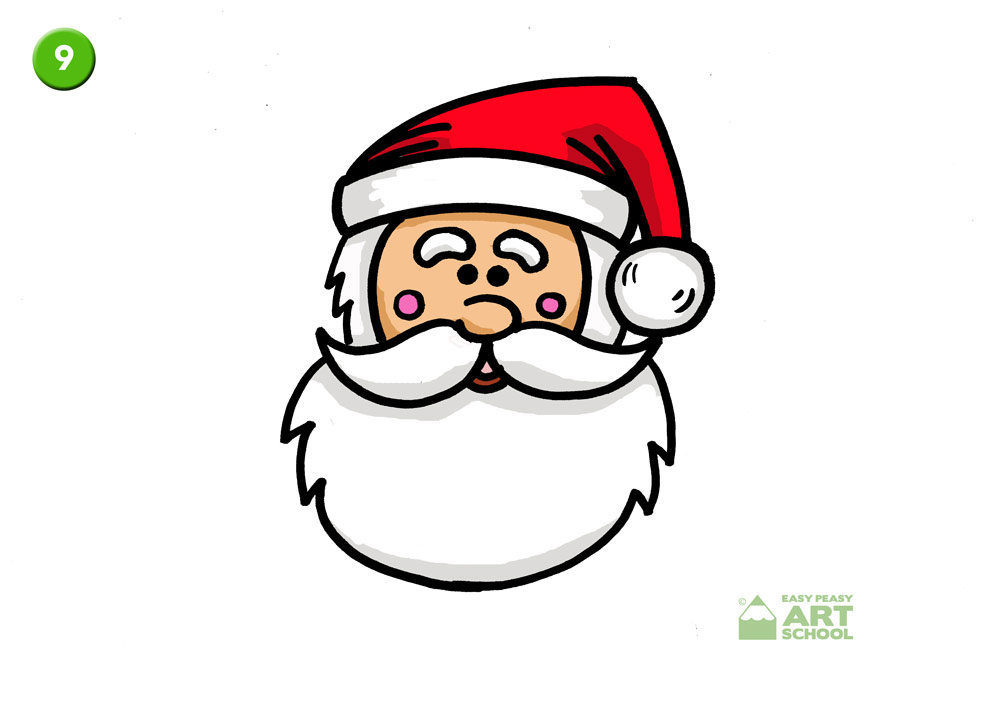